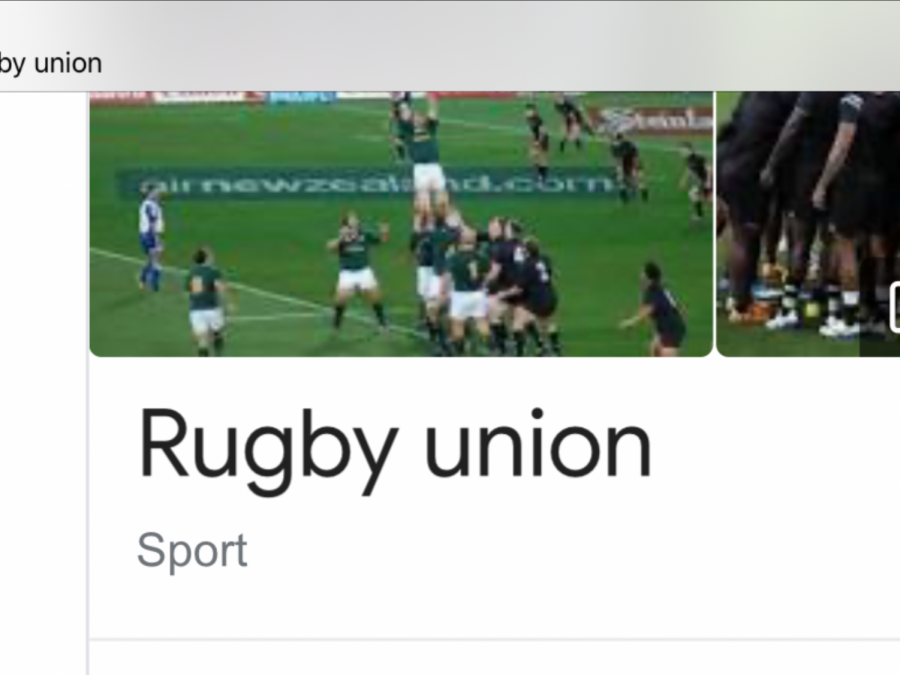 Cricket is the top rated sport to be played in australia. Cricket is a bat and ball game played between two teams of eleven players on a field at the centre of which is a 22-yard pitch with a wicket at each end, each comprising two bails balanced on three stumps. This was first played in the 16th century in South East England. There should be eleven players per side. This game is played worldwide. In this sport you need a cricket bat, cricket ball, and various protective equipment. This is the top sport in Australia.

Rugby is the second top sport in Australia. Rugby is a full contact team sport that originated in England in the first half of the 19th century. One of the two codes of rugby football, it is based on running with the ball in hand. Team played involved in the game is around 15 to 8 players per side. This was first played in the 19th century, England, United Kingdom. THere are 180,630 clubs. This sport is played worldwide as well. This is the second top rated sport in Australia.