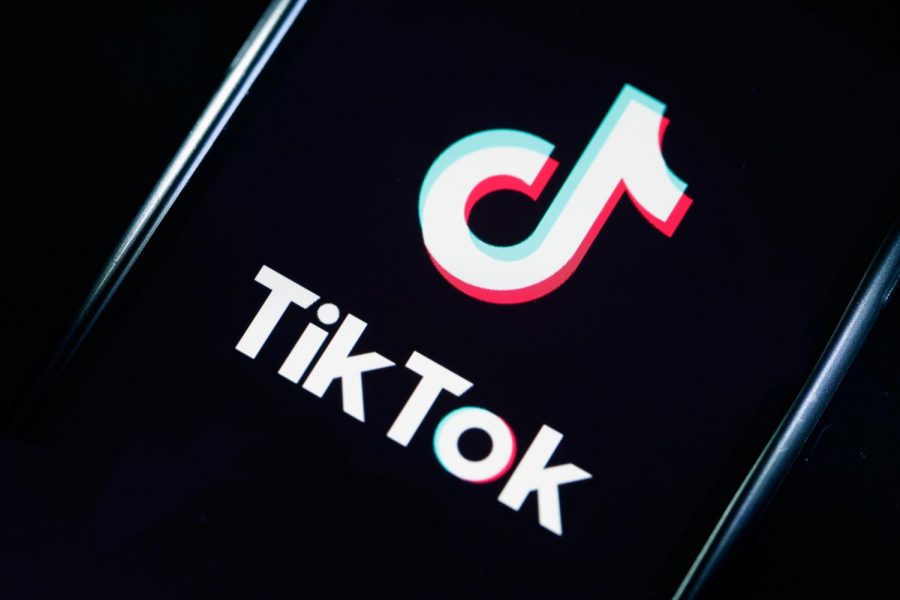 PARIS, FRANCE - MARCH 05: In this photo illustration, the social media application logo, Tik Tok is displayed on the screen of an iPhone on March 05, 2019 in Paris, France. The social network broke the rules for the protection of children's online privacy (COPPA) and was fined $ 5.7 million. The fact TikTok criticized is quite serious in the United States, the platform, which currently has more than 500 million users worldwide, collected data that should not have asked minors. TikTok, also known as Douyin in China, is a media app for creating and sharing short videos. Owned by ByteDance, Tik Tok is a leading video platform in Asia, United States, and other parts of the world. In 2018, the application gained popularity and became the most downloaded app in the U.S. in October 2018. (Photo by Chesnot/Getty Images)

Tiktok has become a very popular app that many ages have downloaded. All ages have formed a love and or addiction to it. The teens have created an attachment to it. We tend to click on the app wanting to watch a few videos, but then it turns into many videos that become hours worth of watching 30-60 second short clips. There have been many complaints about the app. These vary from being inappropriate, a bad influence on children, and it’s just addicting. Parents have stated that their kids have put off a different personality towards certain topics and objects.
Tiktok is full of opinions and videos that hold different aspects towards subjects involving today’s society and what’s going on in the world. Not only does TikTok do this, but it also has a goofy side that shows videos of people dancing and singing and just puts off a fun vibe. TikTok has a “For You” page, this is based on your interests and likes when creating a profile. There’s many concerns about the app coming from many.
The potential effects TikTok has on you negatively is addition, cases of bullying, mental health, and comparisons between yourself and others. The girls that are famous from TikTok are the typical ideal girl. They are pretty and thinner. Usually, if you don’t fit into that stereotype then you tend to automatically put yourself down. It’s upsetting when you look at someone and feel like you’re not good enough. There are many other ways to bring yourself up rather than sit on social media for hours looking at a stereotypical person imagining you looking like that. This pitches into the mental health aspect and the comparison to others. I feel as if TikTok is a fun app, although it can have many negative effects about it. What are your thoughts about it?