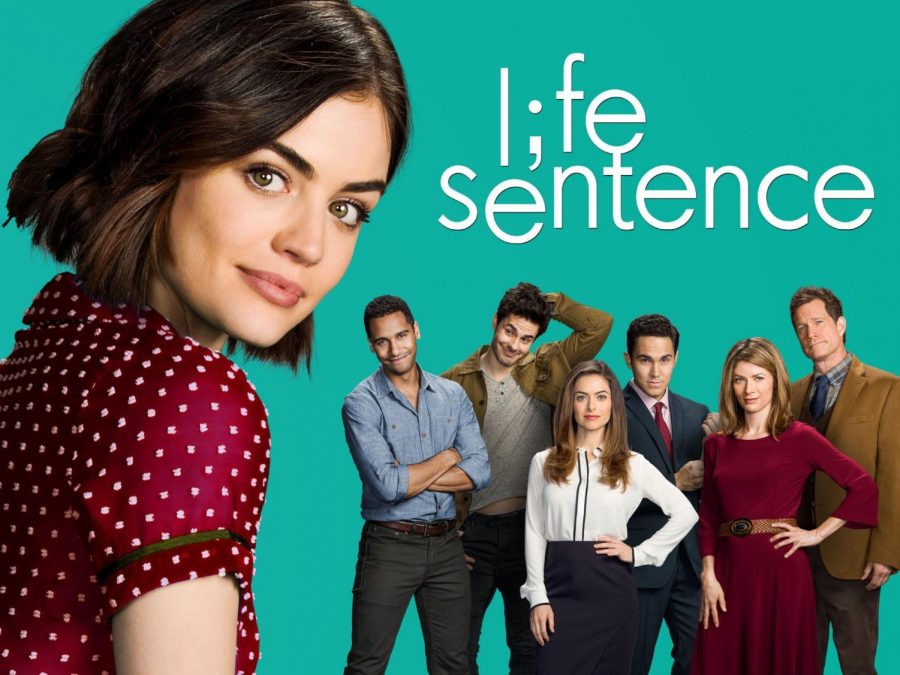 “Life Sentence” is a show on Netflix about a girl named Stella who was diagnosed with cancer. This series has 13 episodes which are all about 45 minutes long. Stella lives her life until she is about 21 years old living with cancer. In hopes to find love before her cancer took her own life, her family sends her on a trip to Paris. In Paris, she finds her love Wes, and they get married before heading back to her family. After they get back, Stella finds out that her cancer is gone and she is in remission. Although the biggest struggle of her life was gone, she was about to endure a lot more from her family and many others.
After she finishes being in remission, she then found out that her family had been hiding a lot of things from her. Some of these things were that her mom and dad didn’t have a perfect relationship like it was made out to be when she was sick. Her brothers and sisters had been lying to her about who they were. Her brother was a drug addict and eventually gets arrested in the middle of the series, which is where Stella comes to the rescue and bails him out. Her sisters lied to her by keeping the secret that their parents were not happy and that they were struggling with money.
Throughout this show, there are a lot of family confrontations and life lessons learned by the characters. All of these confrontations lead to solutions, so there really never is a middle point or climax to the show. Stella and her family overcame many obstacles throughout the series. This show is meant for people a little more mature because it does have some content that can be a bit graphic.